Shrewsbury Colleges Group gives students great flexibility with their programmes and access to dedicated subject resources at three different campus locations. We are proud to offer the largest and most flexible curriculum offer within Shropshire, comprising A Levels and vocational qualifications, with apprenticeships and higher education qualifications as progression routes.

The college is the sixth form for seven schools in Shrewsbury and rural Shropshire and has approximately 10,000 students each year.

We have excellent links and partnerships with over 600 local, regional, and national companies as well as international organisations, providing opportunities for work experience, placements, apprenticeships, and employment.

The College, comprising two campuses, is located on the banks of the River Severn. The Welsh Bridge Campus occupies the main and ancillary buildings of the former Priory Grammar School for Boys (itself built on the site of a medieval Augustinian friary).

English Bridge Campus (in Abbey Foregate), sometimes known as the Wakeman Building, is situated in what once was Wakeman Secondary School and Arts College. This building has now come full circle and is back in the ownership of the Colleges Group, having been inhabited by Shrewsbury Technical School in 1938.

Until July 2013, the building was a co-educational comprehensive school located in Shrewsbury town centre, located just to the east of the English Bridge.

In September 2008 the school was granted Specialist School status for Visual Art with Music and Drama in recognition of its particular strengths in these areas. The extra funding available was used to enhance and upgrade facilities for these subjects and is now where all A Level Art & Design courses are bases, along with Creative Arts & Media vocational courses, creating a Centre of Excellence for the Arts in the heart of Shrewsbury.

The London Road Campus of Shrewsbury College occupies a range of buildings covering several acres and is surrounded by some 40 acres of playing fields and open space. But its origins were far less spacious …

In 1899 a private house was bought by the Shrewsbury Technical Instruction Committee to provide a centre for technical and commercial classes and a school of art. By 1919 more space was needed and a disused brush factory in Abbey Foregate was rented and adapted (with students doing the work!). Two years later a building described as “semi-permanent” was constructed near the English Bridge and the brush factory was abandoned.

A few months later Shrewsbury Borough Council lost control of technical education, which passed to the Shropshire Education Committee - awareness was growing of the county-wide nature of what would later be called Further Education.

Within a decade it was realised that more space was needed and it was decided to expand the English Bridge site. But the greatly extended college, now incorporating the School of Art as a department, did not open until 1938 – just in time for World War Two.

The college played a significant part in the war effort locally, manufacturing parts for munitions during the Battle of Britain, providing courses for military personnel and training people to work in local industry. After the war, there was a rapid increase in demand for technical education. Industry and commerce urgently wanted skilled employees and the number of full-time students at the college shot up from 130 in 1947 to 660 by 1960. Part-time numbers went from 676 to 1900. In addition, the college was teaching secondary school courses to some 400 pupils.

So “The Tech,” as it was now universally known, was about to make its most significant move yet and begin a process of change that would last for half a century. The English Bridge buildings were to become the Wakeman School while the college moved a mile to the sprawling acres of London Road.

The new campus was officially opened by Princess Alexandra on 5 May 1961 – but such was the growth in demand that before the London Road campus had been open for a full year the builders were brought back to add a fourth floor over part of the site. That set the pattern for the years ahead, and the college has continued to expand to meet the demands of an increasing town and county population, and also to meet the requirements of changing patterns in education.

The modern Shrewsbury College still trains many young people in vocational skills every year, providing a vital service to the local economy, but it also offers much more, including Foundation Degrees and university level courses, teacher training, fashion and music technology to equip Shropshire people for careers in the 21st century. 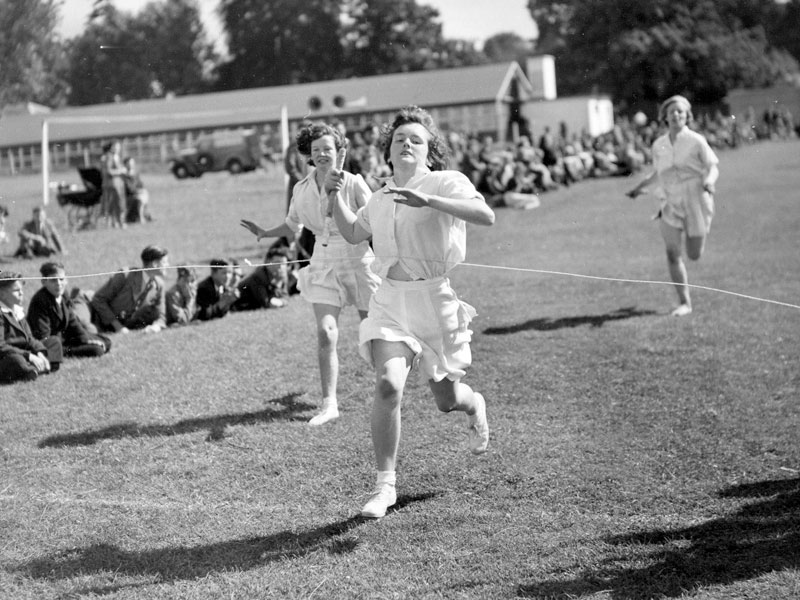 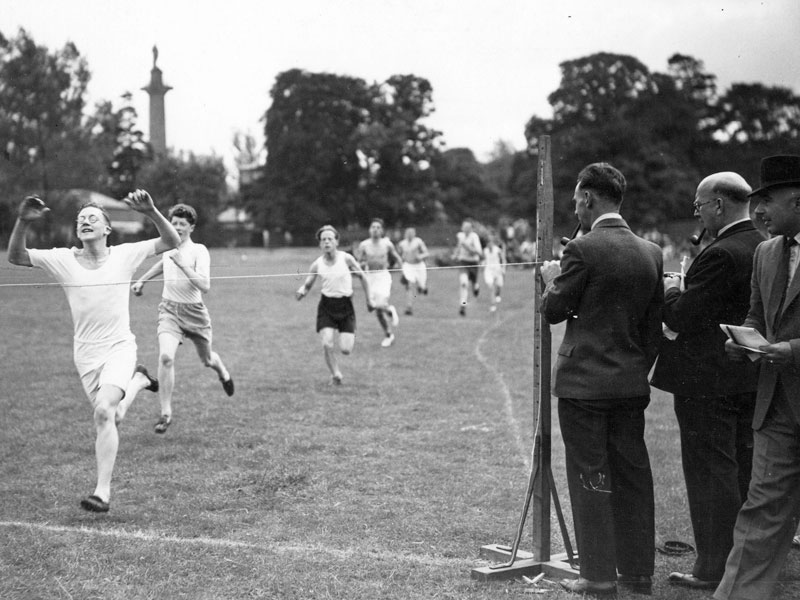 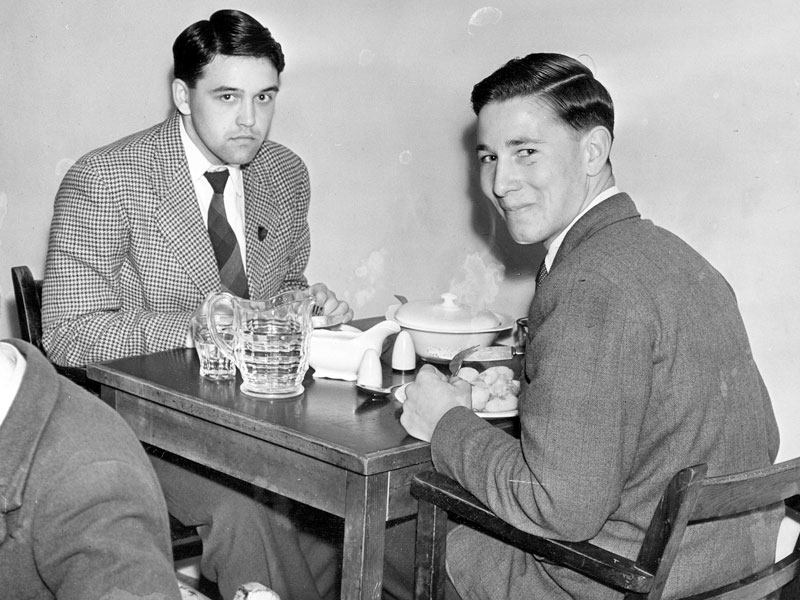 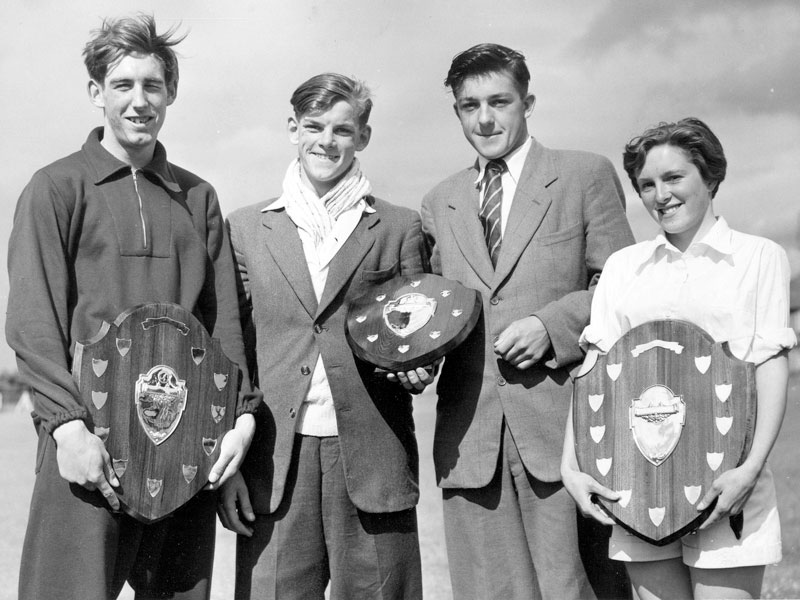 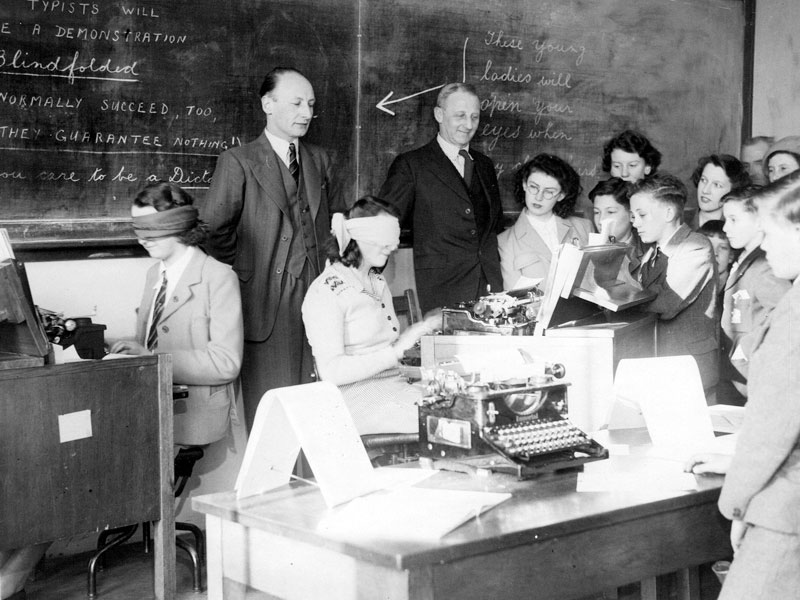 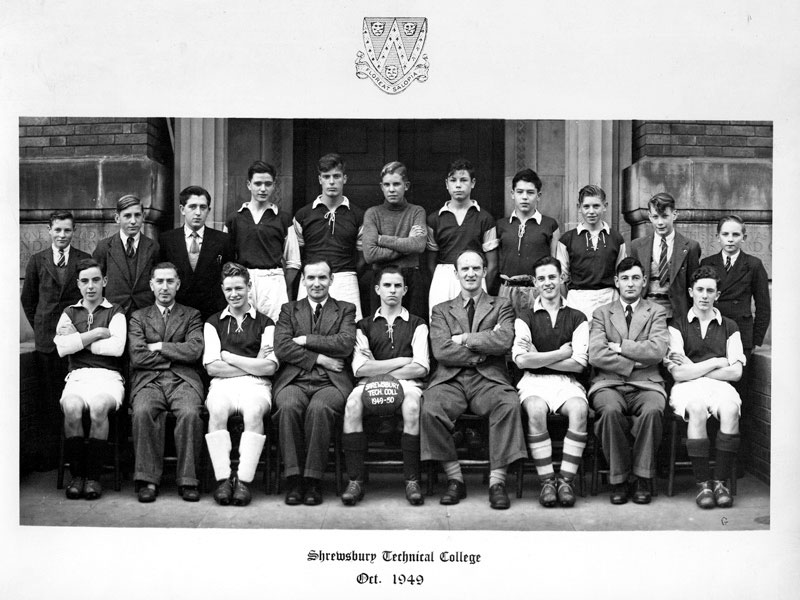 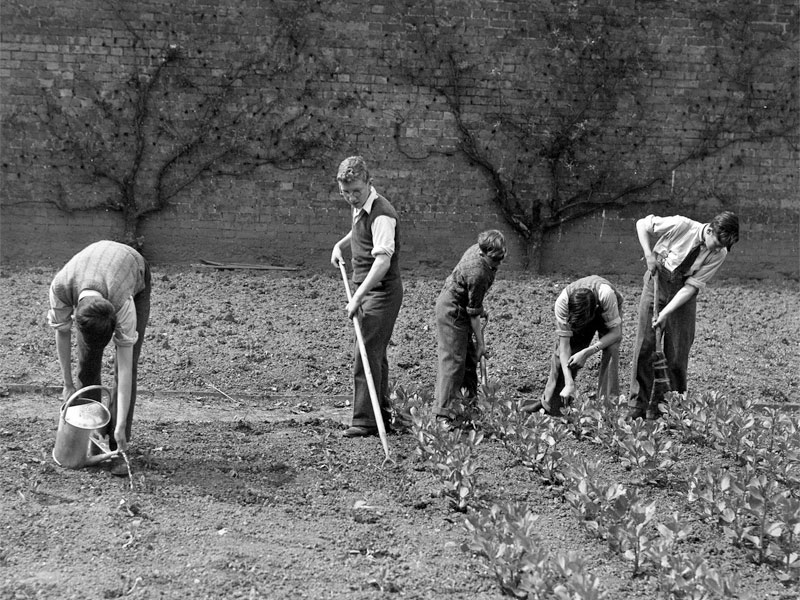 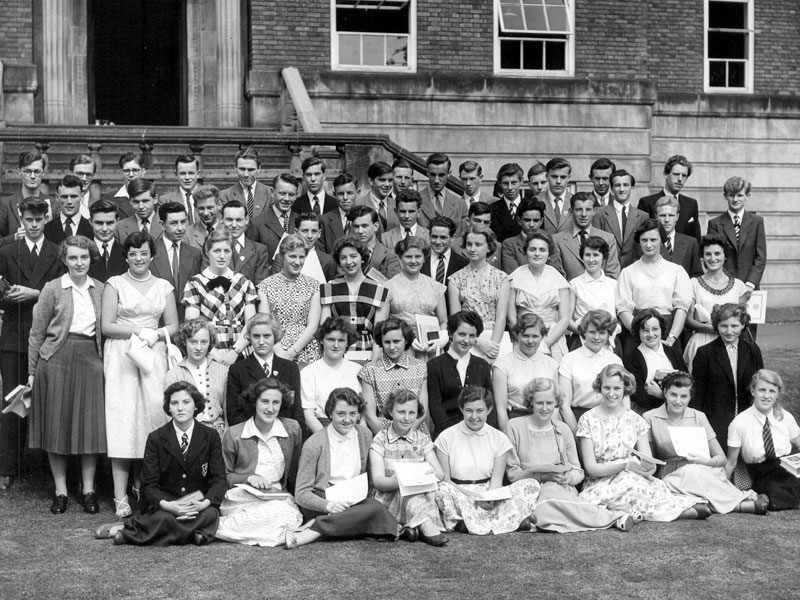