How lobsters helped the Transgender Pride Flag to become an emoji 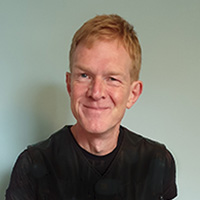 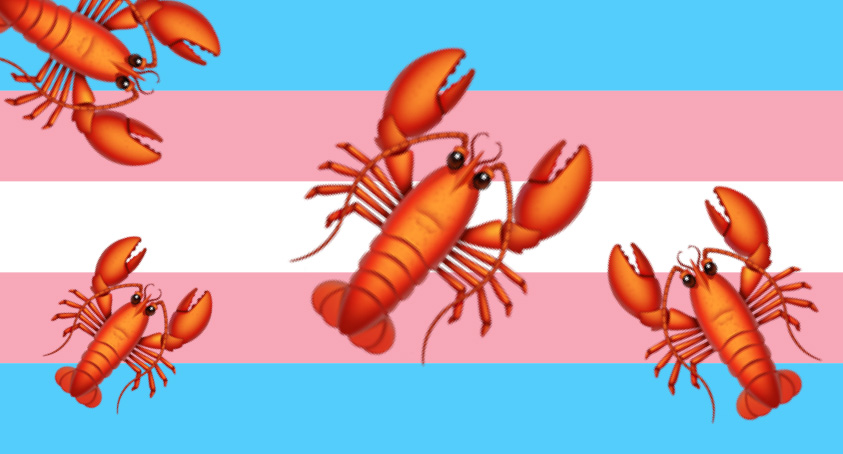 For Transgender Awareness Week 2021 we have put together a mini history lesson on how the Transgender Pride Flag became an emoji. Shrewsbury Colleges Group celebrates and values the diversity brought to it by all members of the community and is committed to providing a supportive, creative and inspiring environment where everyone is treated fairly.

Happy 21st birthday to the Transgender Pride Flag, created in 1999 by Monica Helms, the American transgender activist and author. Thankfully this symbol of transgender pride and diversity is now commonplace in society, especially the emoji of the flag.

Despite how important emojis have become as a way of communicating and expressing ourselves, the emoji of the Transgender Pride Flag is only one year old and it took a lot of effort to get it.

As Monica Helms chose every element of the flag’s design to reflect trans identities, she’d never expected that the design would have so much impact at the tiny scale of an emoji. The design’s top and bottom stripes are light blue which is the traditional colour for baby boys, the two pink stripes are for girls, and the central white stripe, for those who are intersex, transitioning or gender non-conforming. As Monica explains, “The pattern is such that no matter which way you fly it, it is always correct, signifying us finding correctness in our lives.”

In the same year as Monica Helms launched the Transgender Pride Flag, Shigetaka Kurita, a Japanese interface designer had just created the first emoji - a heart-shaped pictogram that appeared on a pager (a little device that would beep and show a phone number for you to then find a payphone to call that number) aimed at teenagers.

Since the pager screen only allowed for a limited number of characters, Kurita came up with the idea to replace words with pictures. Kurita and his team went on to create 176 emojis. (As of September 2021 there are 3,633 emojis in existence.)

In October 2010, after ten years of different platforms using their own versions of emojis (including MSN Messenger, Gmail and Apple), emojis were officially accepted to Unicode, the IT world standard for text usage in the world's writing systems.

By 2018 there was an emoji for just about everything you could think of, from sushi to poodles, as well as objects that no longer have any relevance in our lives like pagers and floppy disks. Yet there was something truly relevant that was missing in emoji form… the trans flag.

When Unicode introduced a lobster emoji that year, while simultaneously disregarding requests for the transgender flag, activist and author Charlie Craggs, was one of many campaigners who took action.

Charlie was no stranger to campaigning after taking her Nail Transphobia pop-up-salon around the country, educating the public on trans issues, whilst carrying out free manicures.

Charlie began the Claws Out For Trans, campaign urging people to sign her petition and use the lobster emoji as an unofficial transgender emoji as much as possible. The plan was to show Unicode just how much the transgender flag emoji would be used if they created one.

Finally, in January 2020 Unicode released a transgender Pride flag in its emoji pack (with WhatsApp, iOS and Android rolling it out over the following months) allowing people to express their identity and their support for trans people in emoji form.

More information on how the college is recognising Transgender Awareness Week can be found here.