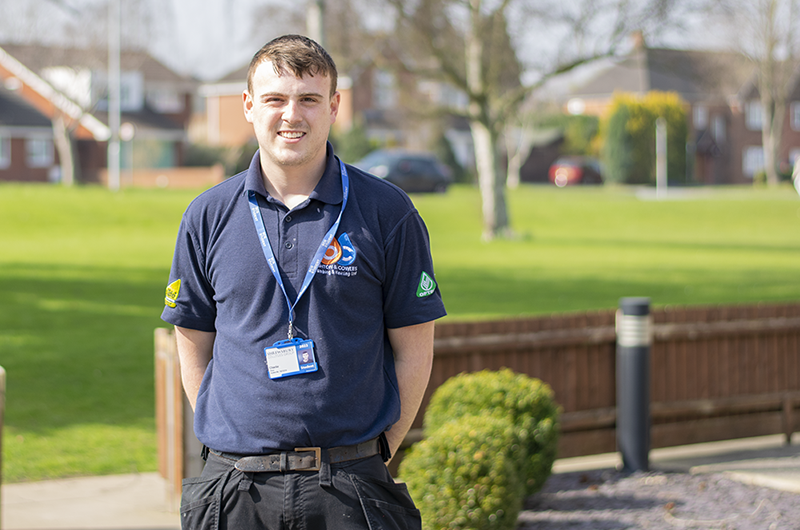 This week, Charlie Oliver, a Plumbing Apprentice training with Shrewsbury Colleges Group, is competing against five of the most highly skilled young plumbers in the country for the prestigious title of HIP Magazine’s Learner of the Year.

The HIP Learner of the Year competition aims to discover the best up-and-coming industry talent across England and Wales. Students and apprentices on Level 2 and 3 plumbing and heating courses are invited to compete in Regional Heats, which involves completing a live practical installation. Once the participants’ time is up, their installations are assessed by a team of judges.

On 22 February, Charlie travelled to Stephenson College in Leicestershire for the Midlands Regional Heat. Charlie performed excellently and, despite equipment malfunction, he produced a fantastic piece of work.

Charlie was named the Midlands Regional Heat winner, which qualified him to compete in the National Final at the Worcester Bosch Headquarters on 20 and 21 April. 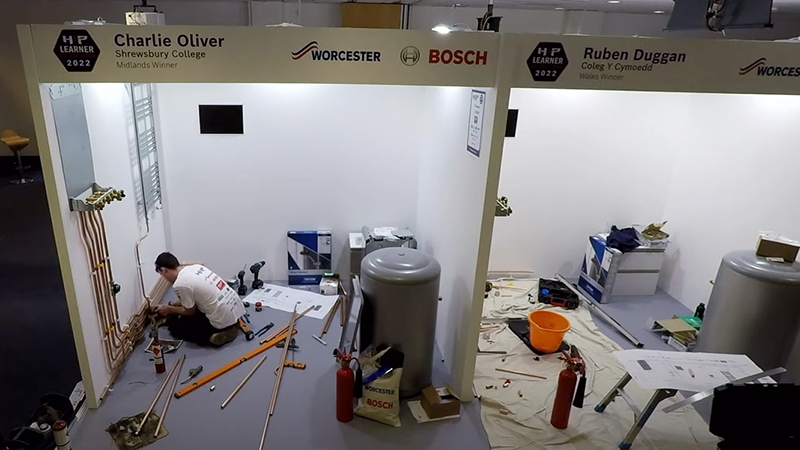 Charlie competing in the HIP Learner of the Year National Final on 20 April.

It is a great honour for Charlie and Shrewsbury Colleges Group to have secured a place in the final. The college’s plumbing and heating staff have wished him the best of luck for this week.

Chris Hesketh, a Plumbing Teacher who has supported Charlie throughout the competition, said: “We're really proud of Charlie. He started as a full-time Level 1 student three years ago and he showed huge potential. He has just gone from strength to strength since then.”

Charlie is currently an apprentice with Bishton & Cowles Plumbing & Heating Ltd, based in Shrewsbury. 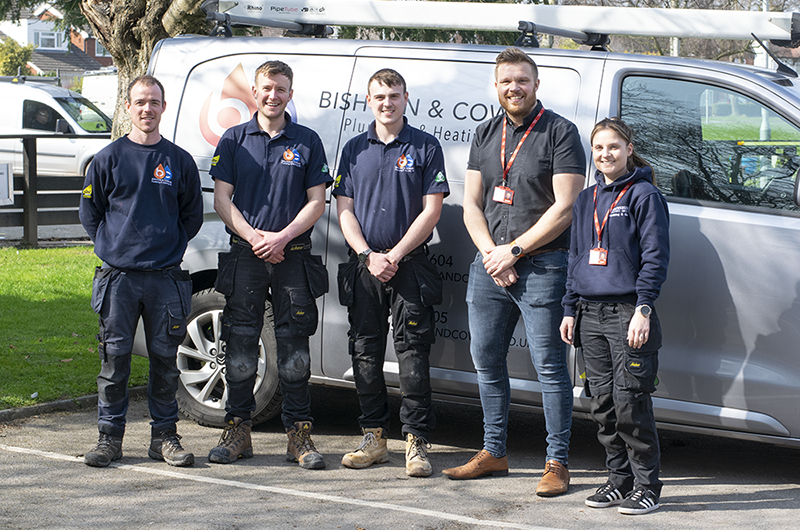 The HIP National Final is being live-streamed on Worcester Bosch’s YouTube channel here. The winner will be announced later today.