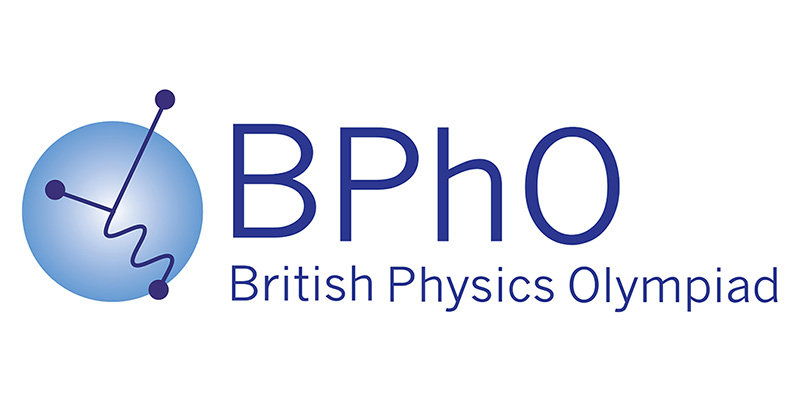 The students did exceptionally well and came away with one gold medal, one silver medal, three bronze upper-level medals and four bronze lower-level medals between them.

After the Easter holidays, an awards’ presentation was held at Welsh Bridge Campus where the participants officially received their certificates.

Jamie Hopkins, Curriculum Director for Physics at the college, said: “Taking part in this challenge has helped these students with their general problem-solving skills, which is a transferable skill. The challenges are designed to raise the game for students, so they can learn to tackle complex problems with confidence and gain an appreciation for how such problems are approached. Our students who take on these challenges are amongst the best in the country, taking a Physics paper expressly set out to test them. I’d like to thank David Hearle and Colin Lobley for their work with the students.”

James Staniforth, Principal of Shrewsbury Colleges Group, said: ‘We’re really proud of the achievements of this group of students. The college environment encourages like-minded students to work together and push one another to achieve their potential. We’ve seen how effective this environment can be with the awards from this competition.”

He continued: “I was also pleased to see that the group of students from the college consisted of six male students and five female students. This ratio compares favourably to the national average, which is that typically around a quarter of the students who enter the competition are female.”’

Shrewsbury Colleges Group has offered high-achieving students the opportunity to take part in the Senior Physics Challenge every year for the past six years, with three of last year’s competitors subsequently gaining places at Oxford and Cambridge universities.