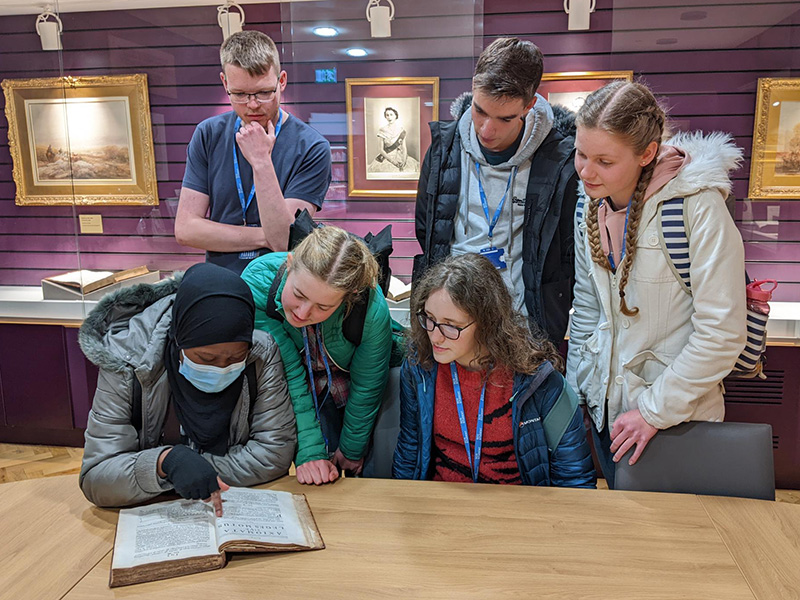 Shrewsbury Colleges Group students recently attended a Maths lecture at Shrewsbury School and had the opportunity to look at a first edition of Newton's Principia.

On Thursday 28 April 2022 a group of Maths students from Shrewsbury Colleges Group visited Shrewsbury School to attend a practical workshop and a lecture, both delivered by Dr Sophie Carr. Sophie runs her own consultancy company using maths in real-world contexts and she won the competition to become the World’s Most Interesting Mathematician in 2019. She was keen to emphasise to the students that they should read around the subject to broaden their perspective of the world and learn more about the subject.

The students engaged in activities that demonstrated how maths can be used in surprising ways, for example, to tackle illegal shell fishing which is the fifth largest crime worldwide. They were also challenged to consider the morality of real-life situations through the lens of mathematics, for instance, the gender pay gap. The students were prompted to think about the details behind newspaper headlines and they discovered that they are often a glamourised version of the actual statistics.

It was inspiring to see so many ways that mathematical thinking can be applied to real life. We saw that maths is not about learning a syllabus or passing exams, but that there are many debates amongst mathematicians across a whole spectrum of disciplines. In maths, it’s often not a case of right or wrong, which is sometimes the perception when learning maths in school.

In an unexpected, exciting moment of the day, the students had the opportunity to flick through a first edition of Newton's Principia, published in 1687. It is a copy that is owned by Shrewsbury School, the first editions are very rare and valuable – these days it would be expected to sell for hundreds of thousands of pounds. The students were delighted, and it made a fantastic day even better! 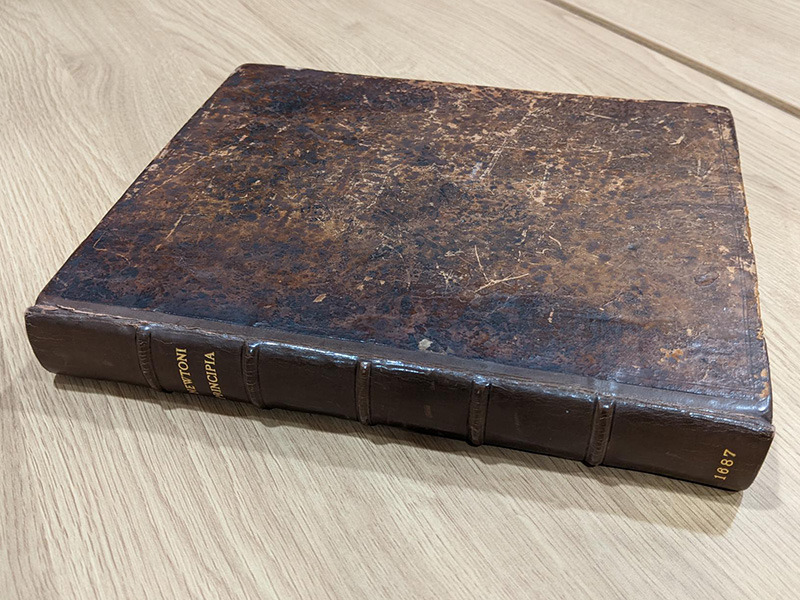 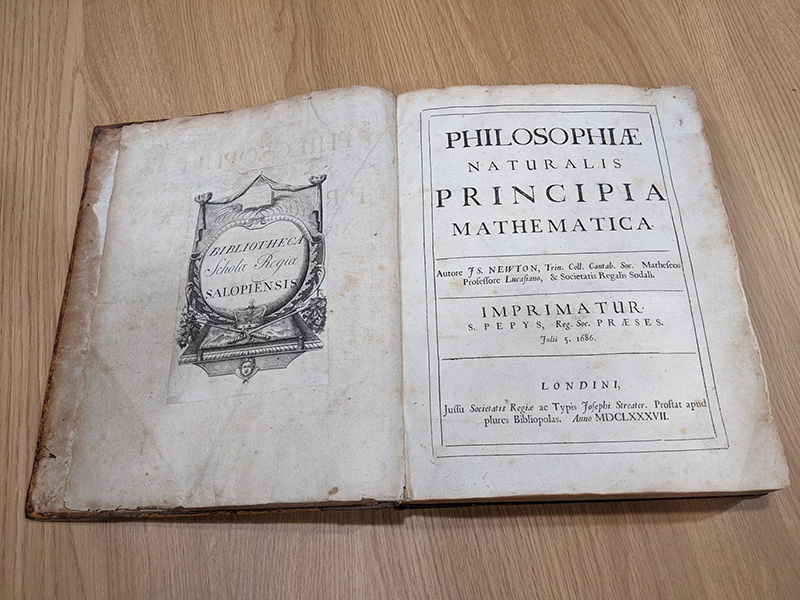