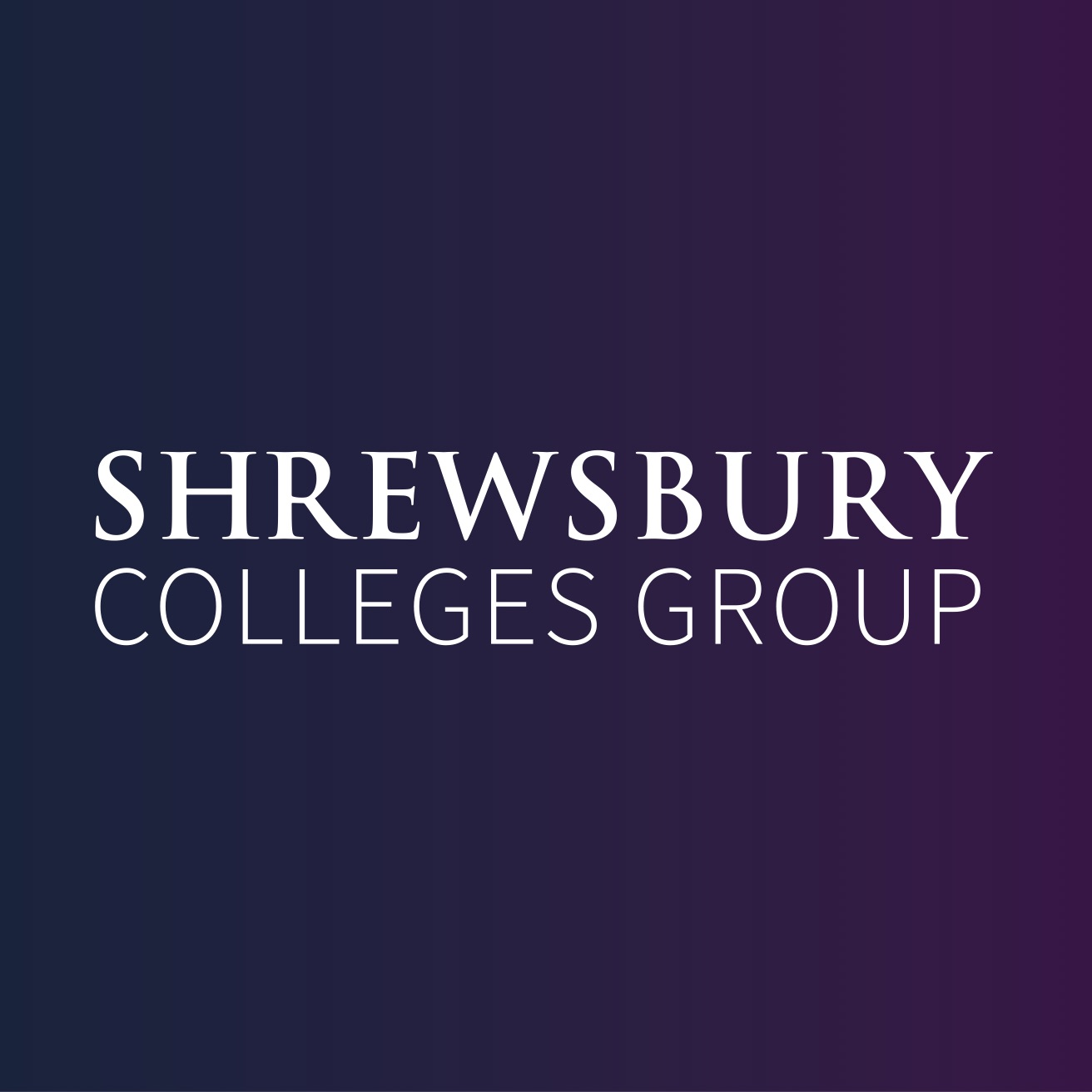 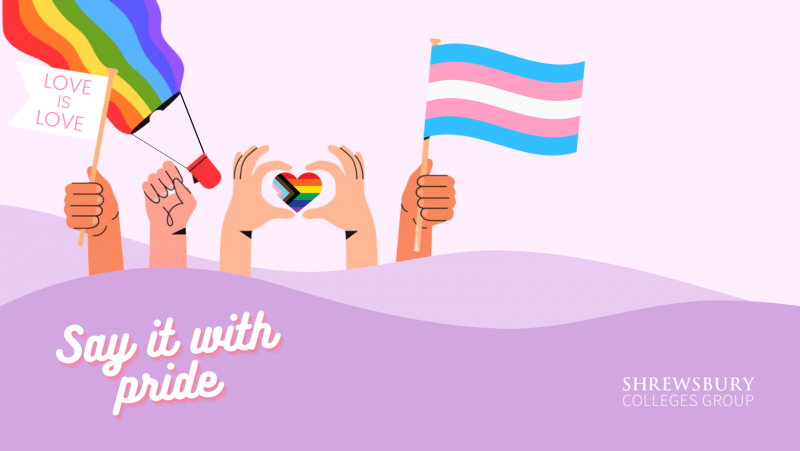 Whether you’re a member of the LGBTQ+ community or an ally, here’s our book recommondations for Pride month.

Black Boy Out of Time by Hari Ziyad
One of nineteen children in a blended family, Hari Ziyad was raised by a Hindu Hare Kṛṣṇa mother and a Muslim father. Through reframing their own coming-of-age story, Ziyad takes readers on a powerful journey of growing up queer and Black in Cleveland, Ohio, and of navigating the equally complex path toward finding their true self in New York City.

Here Lies Arthur by Philip Reeve
Gwyna is just a small girl, a mouse, when she is bound in service to Myrddin the bard - a traveller and spinner of tales. But Myrddin transfroms her - into a lady goddess, a boy warrior, and a spy. Without Gwyna, Myrddin will not be able to work the most glorious transformation of all - and turn the leader of a raggle-taggle war-band into King Arthur, the greatest hero of all time.

You Should See Me in a Crown by Leah Johnson
Liz Lighty has always believed she's too black, too poor, too awkward to shine in her small, rich, prom-obsessed midwestern town. But it's okay -- Liz has a plan that will get her out of Campbell, Indiana, forever: attend the uber-elite Pennington College, play in their world-famous orchestra, and become a doctor.

If I was Your Girl by Meredith Russo
A new kind of big-hearted novel about being seen for who you really are. Amanda Hardy is the new girl in school. Like anyone else, all she wants is to make friends and fit in. But Amanda is keeping a secret, and she's determined not to get too close to anyone.

Under the Udala Trees by Chinelo Okparanta
Ijeoma comes of age as her nation does; born before independence, she is eleven when civil war breaks out in the young republic of Nigeria. Sent away to safety, she meets another displaced child and they, star-crossed, fall in love. They are from different ethnic communities. They are also both girls.

Freak Show by James Stjames
Billy's efforts to fit in and stand out at the same time are both hilarious and heart warming. In this novel from adult author and media personality James St. James, readers are in for a wild ride as he tells Billy's fascinating story of bravado, pain, and unexpected love, inspired by his own experiences.

This Book Is Gay by Juno Dawson
A funny and pertinent book about being lesbian, bisexual, gay, queer, transgender or just curious - for everybody, no matter their gender or sexuality Former PSHCE teacher and acclaimed YA author Juno Dawson gives an uncensored look at what it's like to grow up as LGBT.

All Boys Aren’t Blue by George M. Johnson
In a series of personal essays, prominent journalist and LGBTQIA+ activist George M. Johnson explores his childhood, adolescence, and college years in New Jersey and Virginia. From the memories of getting his teeth kicked out by bullies at age five, to flea marketing with his loving grandmother, to his first sexual relationships, this young-adult memoir weaves together the trials and triumphs faced by Black queer boys.

Meet Cute Diary by Emery Lee
Noah Ramirez thinks he’s an expert on romance. He has to be for his popular blog, the Meet Cute Diary, a collection of trans happily ever afters. There’s just one problem—all the stories are fake. What started as the fantasies of a trans boy afraid to step out of the closet has grown into a beacon of hope for trans readers across the globe.

What I was by Meg Rosoff
An unusual coming-of-age story that examines the fluidity of identity and the ways in which people consciously redefine themselves in the face of love.

For more book suggestions visit the Learning Resource Centre at each campus or head to the Diverse Shelves Project Instagram.