There were lots of smiles on the banks of the River Severn this morning, as students from Shrewsbury Colleges Group received their A Level results – with 100% pass rate from 24 subjects. 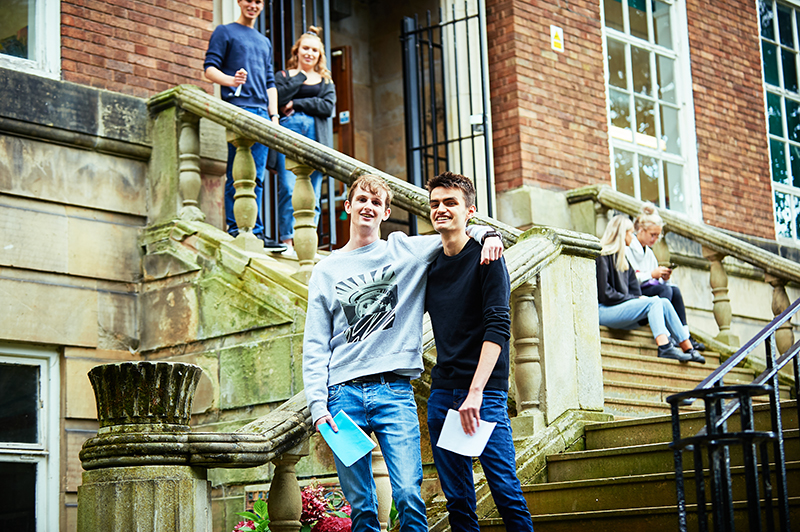 This year more than 750 students took 2,200 A Level exams with Shrewsbury Colleges Group. Students were welcomed to the English Bridge Campus this morning to collect their results. Although for the last two years students have been able to access their results on-line more than 500 students, turned up in person to be handed the pieces of paper that can determine their future. 24 of the subjects taught at SCG had a 100% pass rate.

Staff from the College were also on hand this morning, to congratulate, offer help, support and advice. 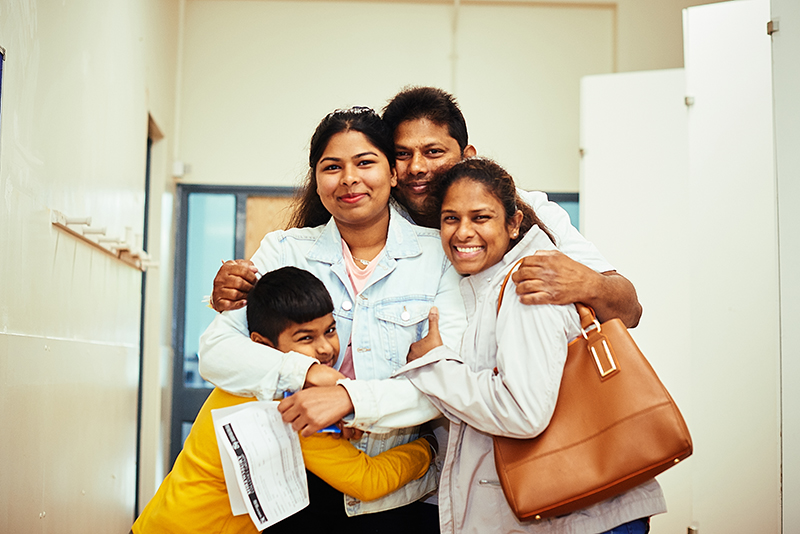 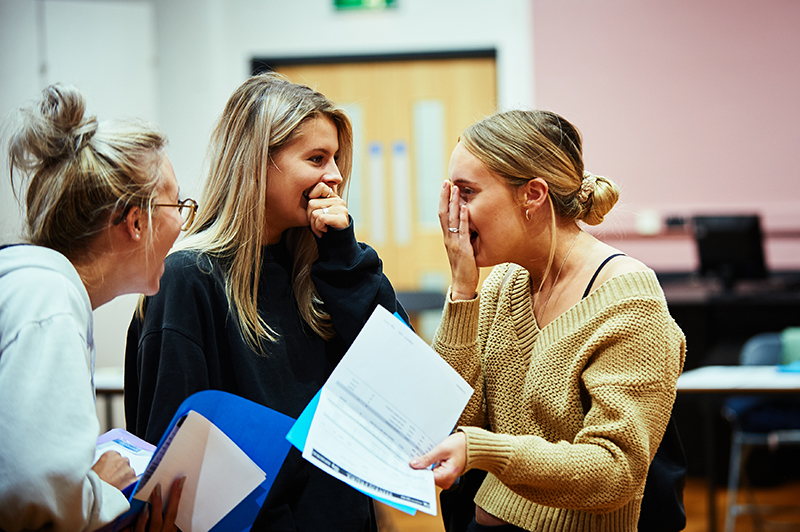 There were strong performances across Maths and Science, arts, languages, humanities and social sciences. Highlights included an astonishing 32 students gaining an A* in the new harder linear A Level Maths; with record numbers of A* grades in Biology (14), Further Maths (12) and Chemistry (10). There were also outstanding results on the college’s BTEC courses, with 89% of all grades being Distinction Stars - the equivalent of A* at A Level. 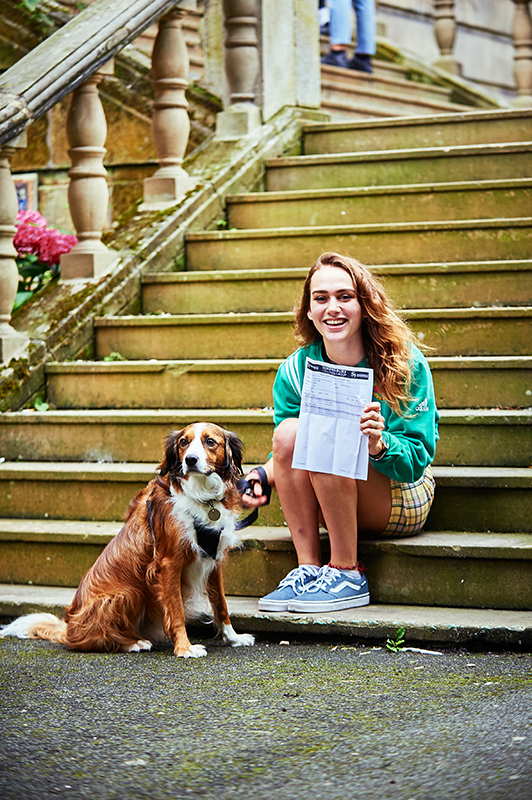 Another successful Cambridge applicant Brad Jones, previously of William Brookes School, said: “I can’t wait to get to university and study Modern and Medieval Languages. I feel like I’ve worked really hard for this and it has all been worth it.” Brad left college with three A*s and one A in French, German, History and Politics.

Hannah Owen, previously of Newtown High School, who gained three Bs in Biology, Maths and Chemistry said: “I am overwhelmed and happy to have my place at the University of Liverpool to study Diagnostic Radiography.”

Tom Owen, previously of Charlton School exclaimed that he was “over the moon” with his results and that he had secured his place at Bangor University to study Computer Science. Tom achieved two Bs and a D in Economics, Business and Psychology. 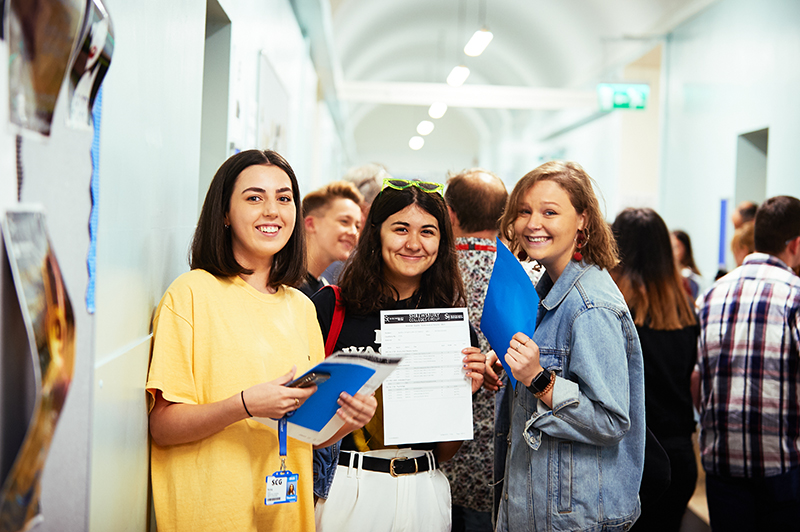 James Staniforth, Principal of Shrewsbury Colleges Group, said: “We’ve seen today that the national results show A Levels are getting harder year on year. Despite this, hundreds of students have achieved brilliant results which will transform their lives. We are so proud of each and every one of our students, who are a credit to themselves, their families and their previous schools. They have worked hard and deserve their success, but they have also benefited from excellent specialist teaching and pastoral support which Shrewsbury Colleges Group, as the largest sixth form college in the country, is perfectly placed to offer.”