Hairdressing student wins Apprentice of the Year in virtual finals

A student from Shrewsbury Colleges Group (SCG) has won Apprentice of the Year in her category at a national hairdressing competition. 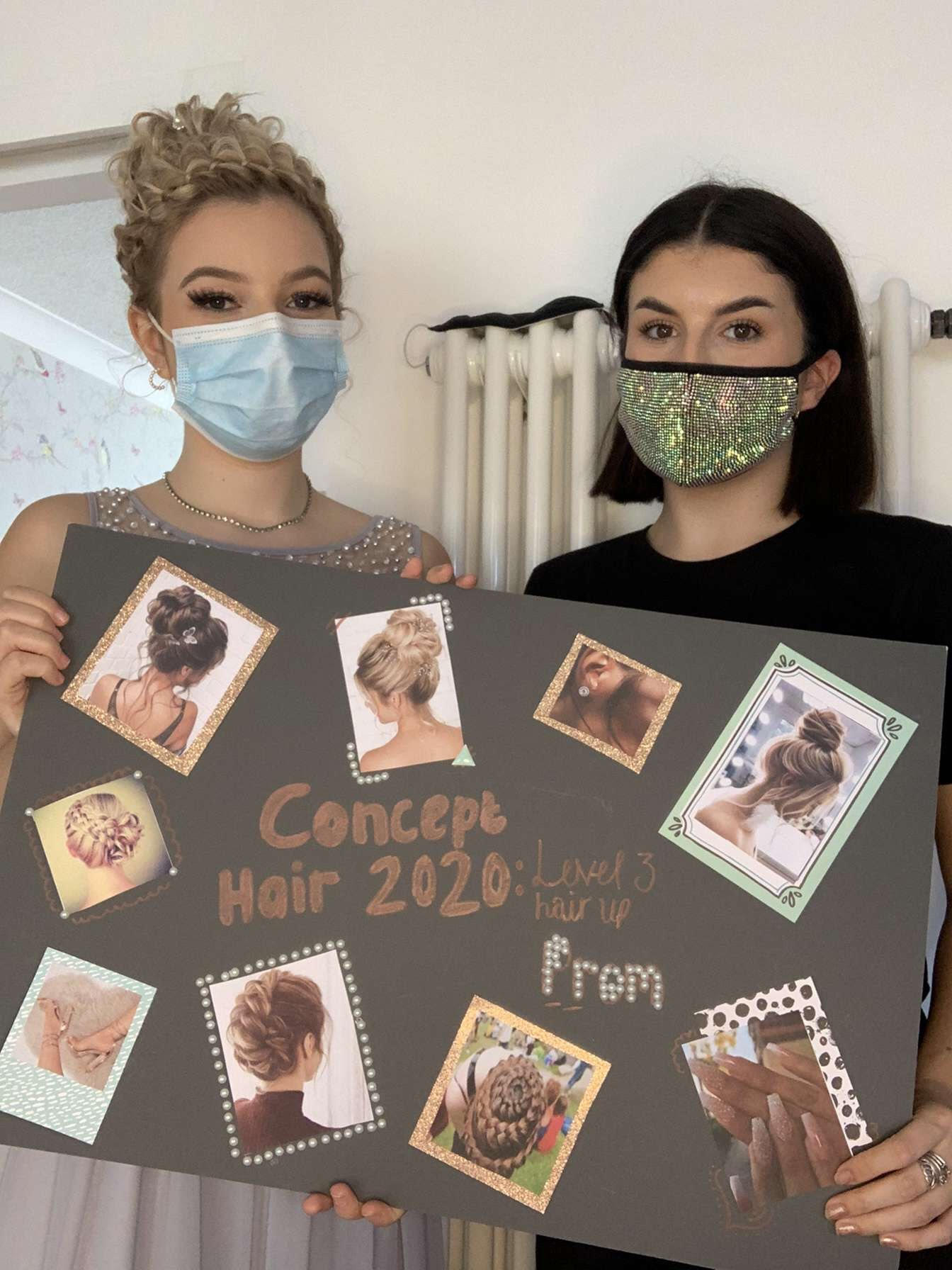 Lauren Hobbs, who has recently completed a Level 3 Hairdressing qualification, came first in her Level 3 Hair Up category at the virtual final of the Concept Hair Magazine competition this month.

Lauren, from Shrewsbury, won the regional competitions in January and was due to compete in the Grand Final in London in March of this year. The event was postponed and Lauren was contacted by Concept Hair in August who informed her the finals would take place virtually.

“Concept Hair Magazine contacted me to say the final will be held virtually and the final looks will need to be completed at home or in college,” said Lauren.

“I was sent a brief outlining the requirements of the look I needed to create,” she added.

For her virtual entry Lauren, aged 19, was required to film herself creating the look on a model in 30 minutes and then submit the video and photos to the judges.

Concept Hair Magazine held their finals on social media and each judge recorded themselves announcing the winner of each category.

“Entering this competition was challenging and it tested my abilities to work to a brief,” continued Lauren “It has built my confidence and I would like to enter more competitions in the future. I would encourage others to do the same.”