An A Level student from Shrewsbury Colleges Group (SCG) has won a Senior Highly Commended award at the annual Orwell Youth Prize. 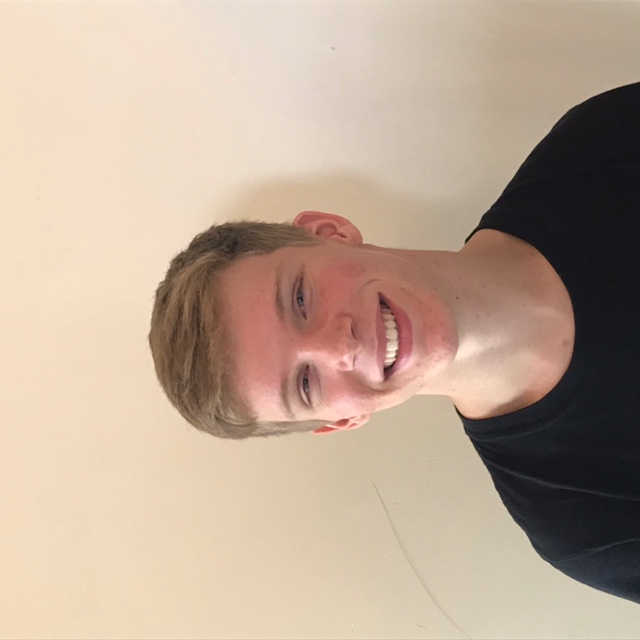 The Orwell Youth Prize is an annual programme for students introducing them to the power of language and provoke young people to think critically and creatively about the world in which they are living in.

Edmund Clark, previously of The Priory School, learnt about the competition in his English Literature class while studying the book 1984 by George Orwell.

“I enjoyed writing and developing my entry to the competition during the first lockdown, said Edmund. “It was something to do and I tried to make the most out of the opportunity.”

The 2020 competition theme was ‘The Future We Want’ and Edmund’s submission ‘‘Ad hominem’: attacking character instead of argument in debating’ won Senior Highly Commended, testifying to the perceptive and thoughtful nature of his writing.

“It was difficult to know what to write at first, I wanted to write something positive about the future, but at the time it felt challenging. Studying Politics alongside English Literature helped with structuring the essay and making the argument,” said Edmund.

“I’m also part of the SCG debating club, which has strengthened my interest to work in politics in the future."

“I’m considering entering again for the 2021 prize. Entering the competition has definitely boosted my confidence. The feedback received from the Orwell Youth Prize was also very constructive and educational and really improved my writing skills,” he added.

Edmund, who has applied to Cambridge to study History and Politics, added: “anyone thinking about entering the Orwell Youth Prize should give it a go, you receive great advice and feedback, and it boosts your confidence in writing.”