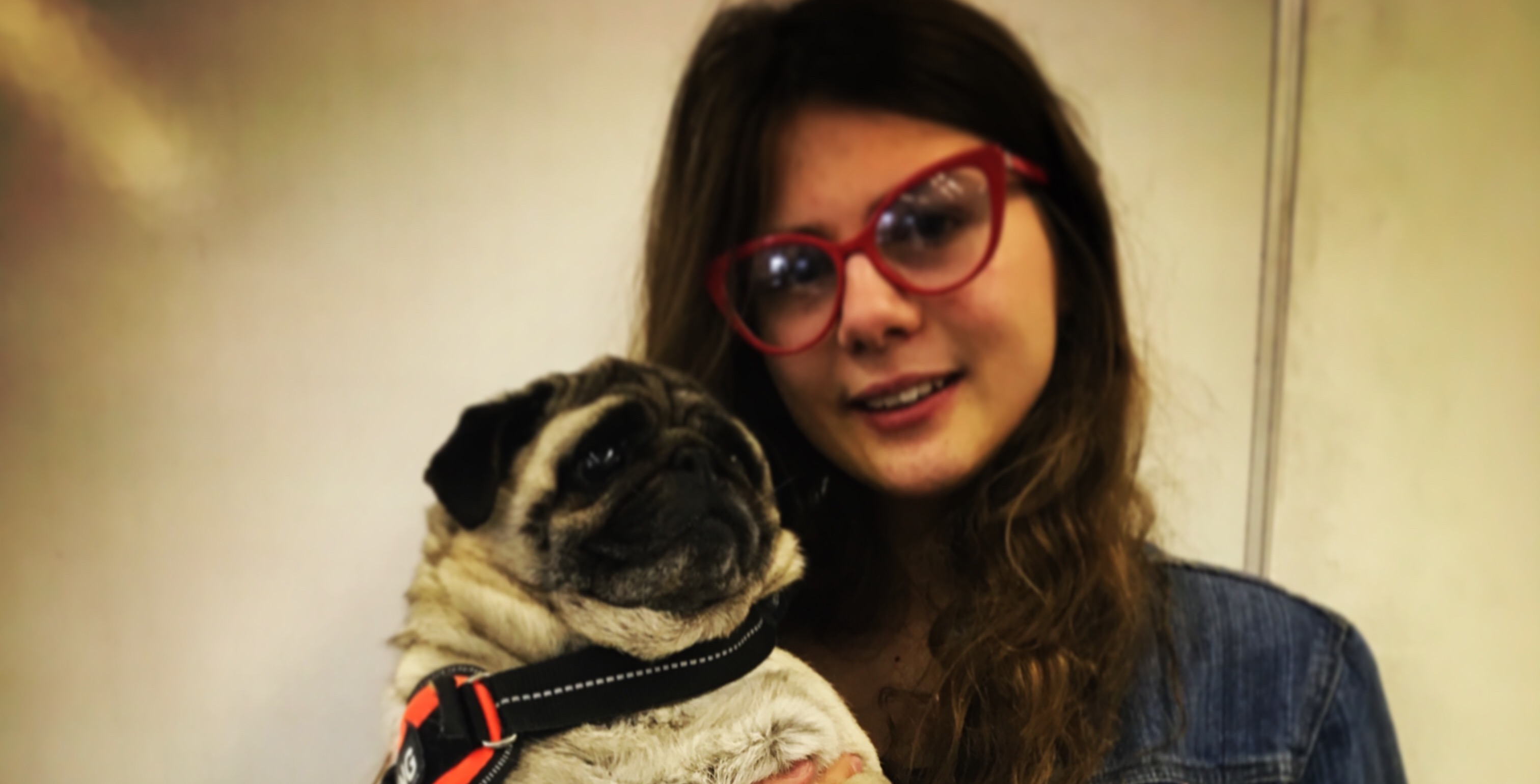 Disney and Star Wars fan Ellie Rivett, 20 from Shrewsbury, has gained a coveted position at LucasFilm in their costume department.

Ellie, previously of The Priory School, studied Film Studies and Textiles at SCG with her assistance dog, Stitch. Ellie applied for the position via the BFI’s future skill program and within a few weeks her portfolio had been sent to a talent manager at Disney and Ellie was invited for her first of many interviews.

“I had four interviews in total with a mix of Talent Managers, Producers and the heads of the Costume Department,” said Ellie. “To be honest, the interview with the costume department was quite tough and I thought I’d messed it up. But then I got through to the final interview which was one-on-one with the Head of Crowd for Costume. A week later they rang and said I’d got the position.”

Ellie starts her new position in May at the studio based in Bridgend, just outside of Cardiff. “My placement is for 26 weeks and will hopefully lead to other work with LucasFilm. I’ve also been told I could branch out into Marvel or Disney live-action if I wanted.”

“I’m so excited to have got my dream job and although there’ll be challenges ahead, I’m really excited to start my career in the TV and Film industry. Thanks for all the support and encouragement during and after college and I’ll be sure to use all my Film Studies knowledge in my new job.”