College recognises its outstanding students for their achievements 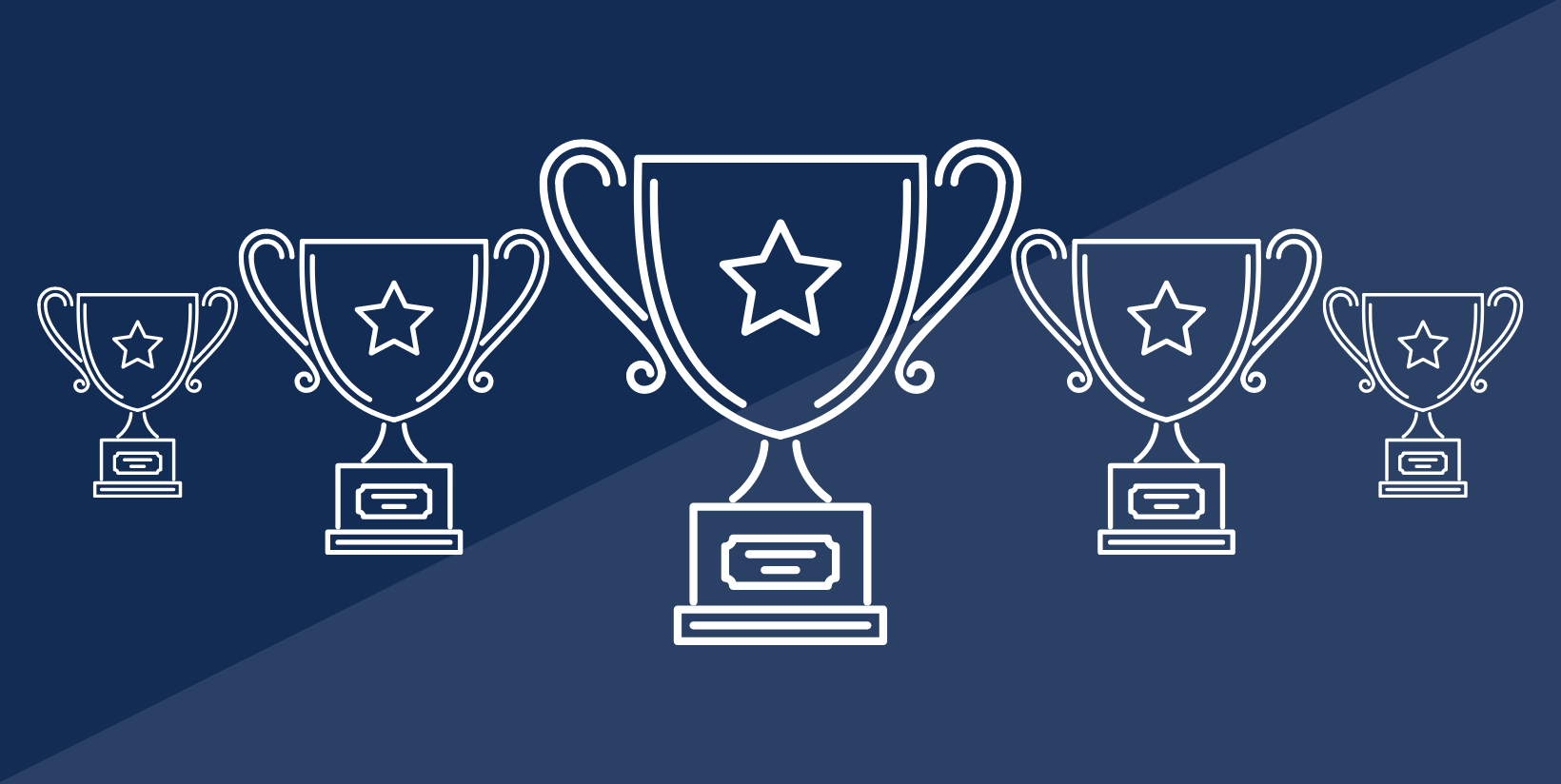 The achievements of former Shrewsbury Colleges Group students were celebrated at a virtual student awards ceremony this week.

SCG has celebrated the exceptional students who finished their studies in 2020 and to reward all their hard work, especially throughout the challenges of the first lockdown.

Stand-out students who had gone the extra mile during their time at the College, from all curriculum areas, were nominated by their teachers, for the third year of awards in a row.

35 students were chosen from the cohort of 2018-2020 and invited to the virtual event, along with family, friends, college staff and members of the local education and business community.

The ceremony concluded with a set of special awards, with three students receiving recognition for Outstanding Contribution, and two for Success Against the Odds.

The 35 winning students all received a specially engraved glass trophy, a check for £50 and an award citation in the post.

This year’s Overall Student of The Year was Lauren Ainscough who was chosen from the 35 successful students to be handed awards. Lauren, from Shrewsbury, and formerly of The Priory School, studied Maths, History, English Literature and French A Levels. She achieved 4 A* grades and took up a place at the University of Cambridge to study Law.

Lauren was nominated by Chris Sears, Director of A Levels, who said: “Lauren previously attended Priory School where, in addition to achieving an impressive set of 10 grade 9/A* GCSEs, she also showed a commitment to supporting other events in her school and the wider community. For example, she took part in poppy selling for Remembrance Day events, gained a youth first aid certificate and was a driving force in the establishment of a new girls’ rugby team at Shrewsbury Rugby Club, to name but a few of her other interests.

“She was clearly going to be an academically ambitious student and took on a varied programme of four A levels. Her teachers were all quickly impressed by her ability, her enthusiasm, and her commitment to continuously improve.

“It is not just her academic achievements which have led to the award tonight, impressive though they are. Without exception, everyone that worked with Lauren during her time at college commented on her popularity, her friendly disposition, the positive approach she took in all classes and her willingness to help other students in a supportive way. She also contributed to the wider life of the college, for example participating in girls’ rugby, as well as talking to the next cohort of students about her experiences of the Oxbridge application process in order to assist them with their progression plans.

“Her teachers were unanimously supportive in their nominations for this award; Lauren was an outstanding student in every sense during her time with us and we wish her every success with her degree course and her future career.

Lauren said: “Studying A-Levels at Shrewsbury Colleges Group has prepared me academically for progression onto a Russell Group University to study Law, as well as helping me to advance and flourish as an individual to prepare me socially also.”

SCG Principal, James Staniforth said: “SCG works with nearly 9000 students, including 3600 full-time students studying at our campuses in Shrewsbury. We are proud of all our students and their individual journeys. We are also a college committed to students achieving the extraordinary and therefore to be nominated for an award for achievement is something special and to win one of the 35 awards is exceptional.

“The students we are honouring this evening have achieved exceptional things, because of their hard work, commitment, elan and decency. They are the best of the best and we have been graced by their presence at college.

“I’d also like to take this opportunity to recognise that our students may be stars, but they have shined brighter because of the support they have received, from their families, their friends, and from their teachers and support staff.”

Computing & IT Student of the Year – Michael Peters

Success Against the Odds Student of the Year – Luke Ure

Success Against the Odds Student of the Year – Edward Chinn