Nine college students from across the county receive Oxbridge offers 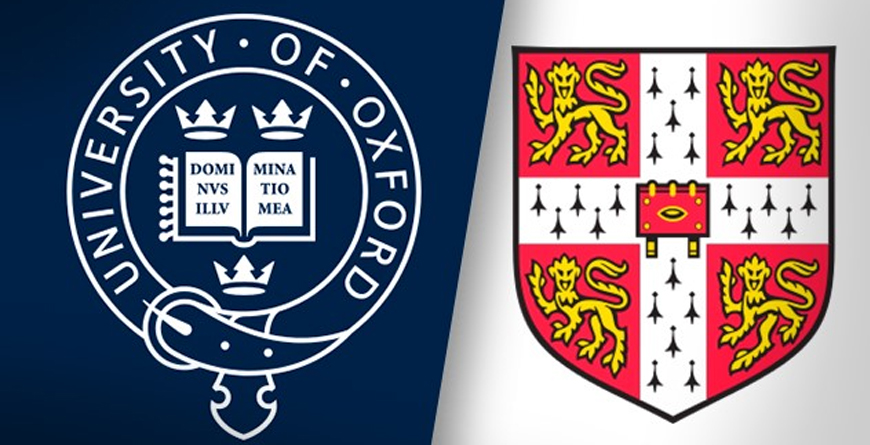 Nine Shrewsbury Colleges Group (SCG) students have been offered places to study at the prestigious Oxford and Cambridge Universities.

The students, who hail from all across the county, are A Level students who have studied at the colleges’ English Bridge and Welsh Bridge Campuses before heading off to study at Oxford or Cambridge colleges.
The successful students have offers to read a broad range of subjects, including Medicine, Architecture, Computer Science, History, Biology, Philosophy and Languages.

The four students offered places at Oxford University Colleges are:
Jake Dudderidge, 19, from Shrewsbury, previously of Meole Brace School. Jake completed A Level Chemistry, Geology and Physics last year and is currently studying Biology. He has been offered a place at Hertford College to study Biology.

Sally-Anne Llewellyn-Jones, 18, from Church Stretton, previously home-schooled and completed English Literature and Latin A Levels. Sally-Anne is currently studying French and has been offered a place at Pembroke College to study English and French.

Alfie North, 18, from Shrewsbury, previously of Mary Webb School. Alfie is currently studying Religious Studies and has been offered a place at Keble College to study Philosophy & Theology. 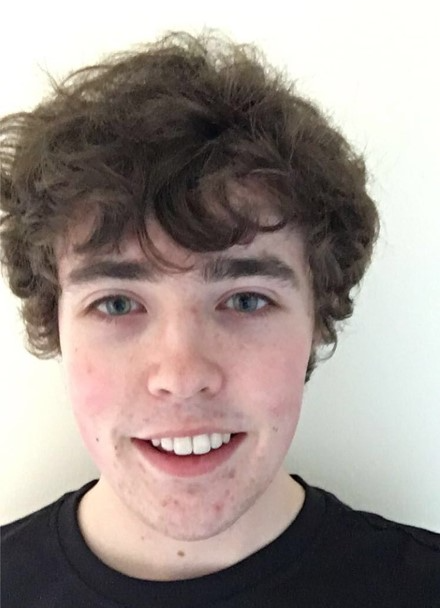 Tyla Orton, 18, from Montgomery, previously of Bishops Castle Community College. Tyla is currently studying Biology, Chemistry, French and Physics and has been offered a place at Oxford University to study Medicine.

Tyla said: “I was so pleased when I received the offer. All the hard work has paid off. The college was great at providing mock interviews and supporting the technology needed for online interviews.”

The five students offered places at Cambridge University Colleges are:
Isobel Butter, 18, from Shrewsbury, previously of The Priory School. Isobel is currently studying French, History and Spanish and has been offered a place at Cambridge to study Modern and Medieval Languages.
She said: “All my teachers were incredibly supportive and went above and beyond for me throughout my application, reading my many personal statement drafts and doing practice interviews. I can’t thank them enough and really appreciate their help.”

TJ Langslow, 18, from Church Stretton. TJ achieved A* in Religious Studies, Physics, Maths and Politics in his results last year and has been offered a place at St John’s College studying Philosophy. 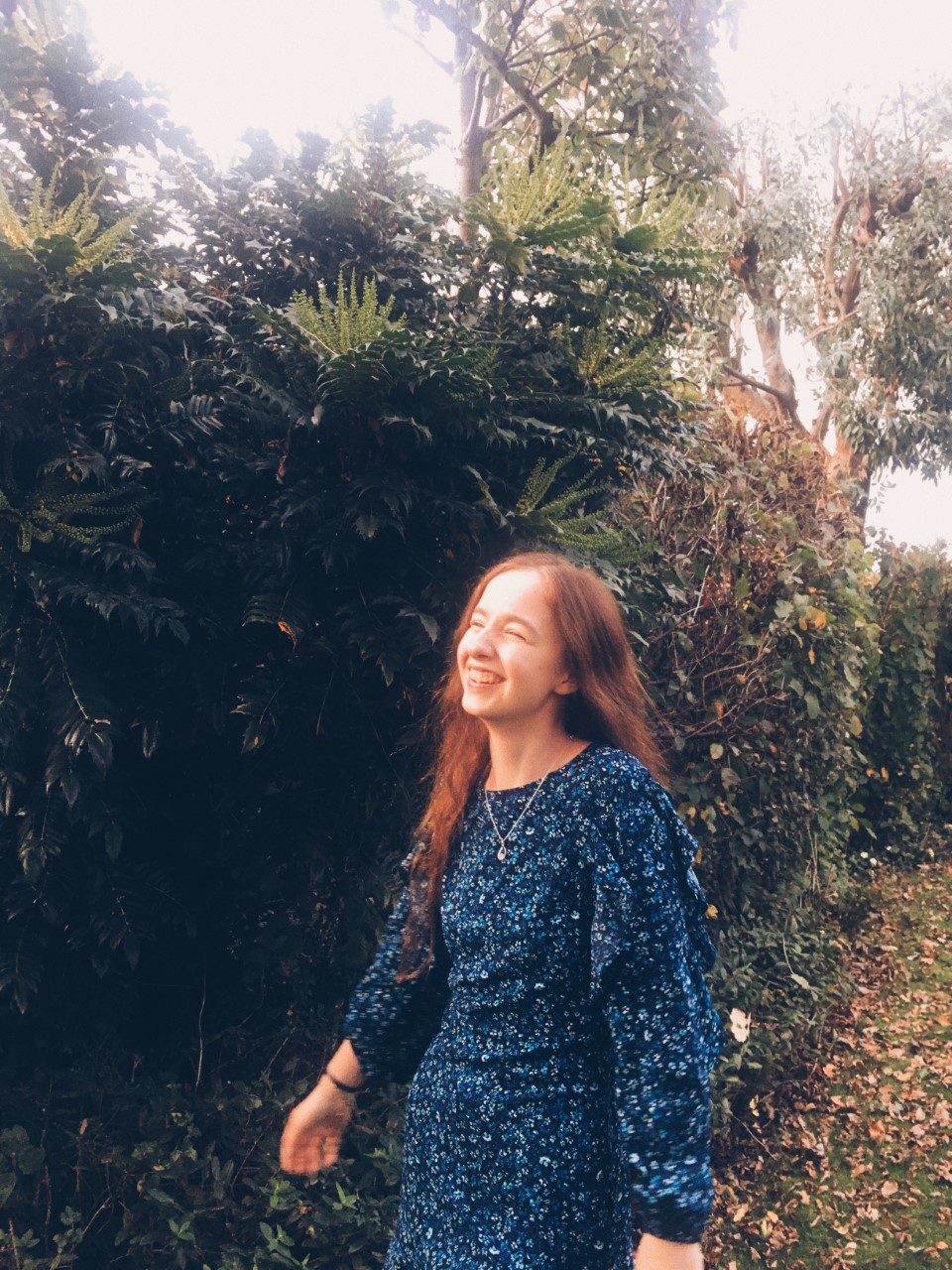 Katie Last, 18, from Shrewsbury, previously of The Priory School. Katie is currently studying English Literature, Graphic Communication, Maths and Physics and has been offered a place at St John’s College studying Architecture.

Katie said: “I’m so grateful to all my teachers for their support! Having such great teachers at SCG who have helped me understand more challenging concepts has really given me the confidence I needed to apply. My graphics teacher also looked through my architecture portfolio with me before my interview which meant that I felt entirely confident when it came to the real interview.”

“The Oxbridge talks organised by The Agency taught me what it’s like to study at Cambridge and made me realise how much I would love the education style at the university. The generous support from my tutor and Paul Kelly has also been incredibly valuable. I made a lot of applications to universities across the globe, each of which involved their input, so I’m glad that SCG gave me the help I needed in the university application process!”

Principal and CEO, James Staniforth said: “I am delighted for all nine students that their hard work, intellect and enthusiasm for learning has been recognised and that they have received offers from the highly competitive Oxford and Cambridge Universities."

“It has been an exceptionally challenging year. It’s especially gratifying for these hardworking students that their efforts have paid off in some of the most trying circumstances. We are so proud of each and every one of them.”