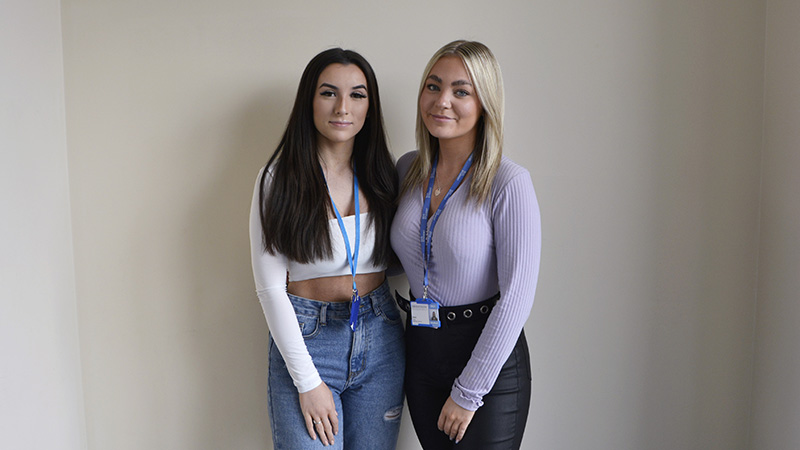 Three Level 3 Business students, Elana Jenks, Katie Cooper and Simran Dhillon, will be heading straight into full-time jobs in accounting and finance after they finish college next month. 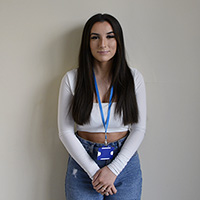 Elana, 18, has secured a job with a large local accountancy firm, WR Partners, a vacancy which she found via the college careers service.

Elana performed extremely well throughout the firm’s challenging selection process (which involved a presentation, a test and two interviews) and has been chosen for a five-year degree apprenticeship, with training up to master’s degree level, which will be paid for by her new employer.

It was through studying the finance unit on her Level 3 Business course that Elana was inspired to pursue a career in accountancy. She said: “I didn’t know I wanted to work in accountancy before doing this course. We studied finance in the first year and I was good at that, so I thought I would look at jobs in that area and I found this opportunity.” 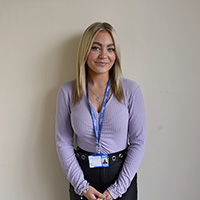 Katie, 18, has accepted an apprenticeship at Shrewsbury School in HR and finance.

She explained that studying the Extended Diploma in Business has really encouraged her to expand her horizons and consider working in a variety of areas within the business sector.

Like Elana, Katie knew that she was interested in finance after studying a unit on the subject during her first year at college, which gave her a good idea about what a job in the sector would realistically involve. Katie’s manager at her part-time job in a café had suggested that she would be great in HR due to her exceptional people skills, so the combination of her interests encouraged her to apply for the job at Shrewsbury School.

Katie was delighted to receive an offer from Shrewsbury School almost immediately after her interview. She will be undertaking a two-year-long apprenticeship at the school, with the chance to secure a permanent contract if the apprenticeship is successful. Katie said: “I feel really grateful that I’m going to be working for an employer with such a good reputation.” 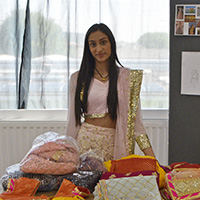 Simran, 17, has landed an accountancy apprenticeship with Savills, one of the world’s leading estate agents.

Simran has wanted to become an accountant for a while, so she decided to take on the difficult challenge of studying an AAT Level 2 Certificate in Accounting alongside her Level 3 Business course.

Through speaking with her accounting teacher about whether she should go to university, Simran learned about degree-level apprenticeships, and she realised that the combination of studying and on-the-job experience was the best way for her to reach her ultimate goal of becoming a chartered accountant.

It was after receiving this career advice that Simran discovered the apprenticeship opening at Savills, who have recently offered her an 18-month contract, with the opportunity to progress to master’s degree level if her initial training is successful.

“I’m absolutely in shock to have got the job,” she said. “I’m really happy it’s worked out because I put a lot of hard work into doing evening classes. On the days I was studying my AAT course, I would arrive at college at 8 in the morning to start working on my Level 3 Business Diploma and I’d finish my AAT work at 9 in the evening.”

As much as her Level 3 Business course has helped Simran move to the next step on her career path, she is especially grateful that she was allowed to study the AAT Certificate alongside her full-time course.

She explained: “Studying an AAT course has 100% helped me. It’s given me an advantage as I already know how to work with company software and know the basic double entry, which is the key principle of accounting. I feel like it made my CV stand out when applying to Savills.”