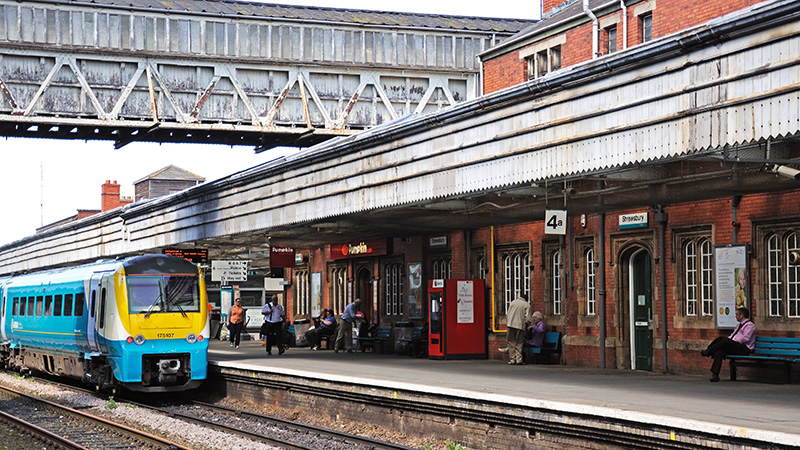 Students who travel to college by train will no longer be impacted by strikes next week.

The rail strikes that were planned for 15 and 17 September have been cancelled following the death of Queen Elizabeth II.

Train timetables should now be running normally throughout next week. You can check the website of the rail service you use (e.g., West Midlands Railway, Transport for Wales) for further details.

We will update you once we know more about if and when the planned rail strikes will go ahead.