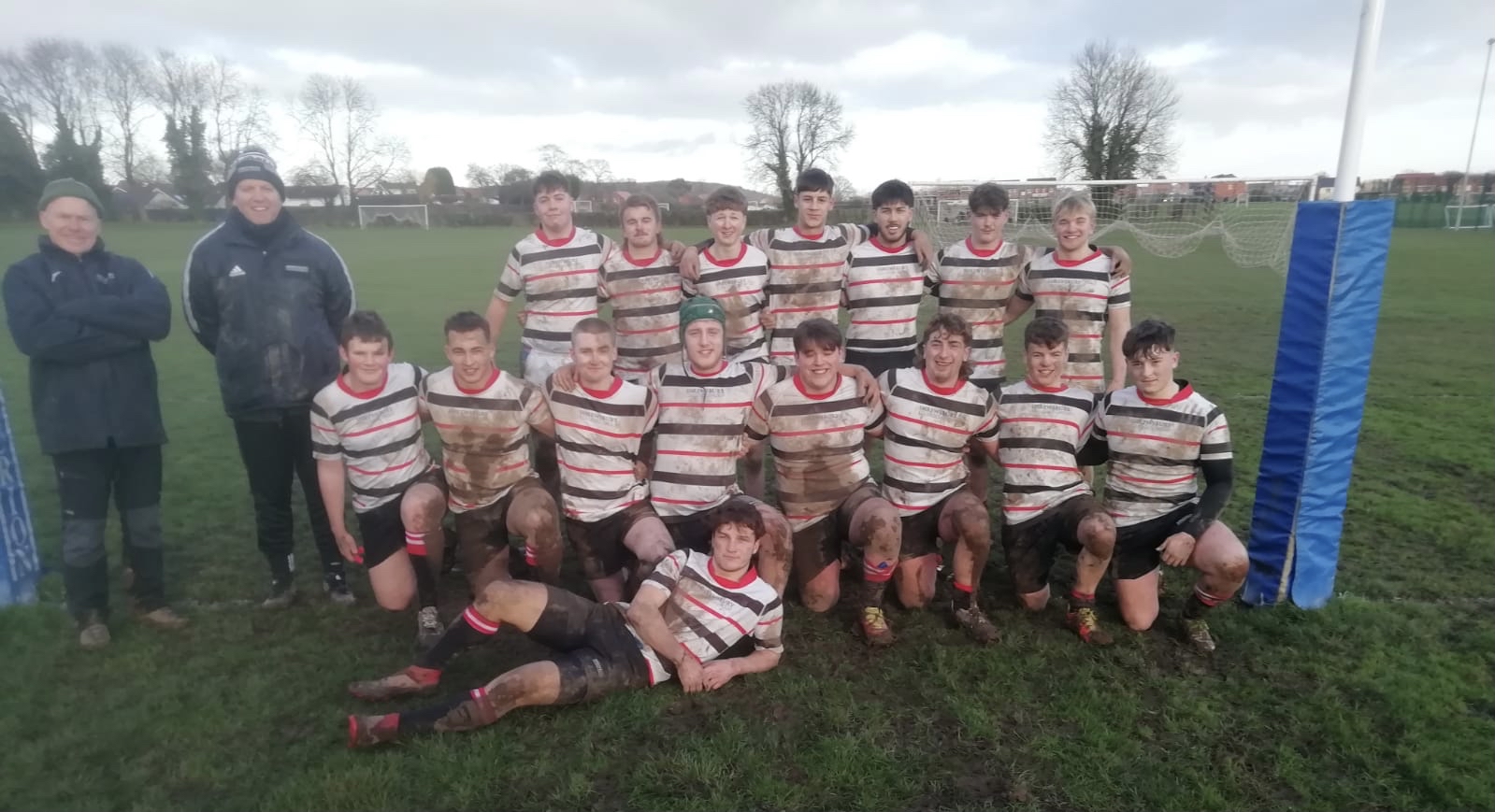 The result was made all the more impressive considering the squad size was just 15. Comparatively, Brooksby Melton brought 24 players, three coaches and a video analyst.

After taking a commanding 27 nil lead at half time, the fatigue from a smaller squad began to show in the second half, with a dogged defensive performance managing to see the team over the line.

The result leaves the team top of the league with a game in hand, meaning that optimism is growing amongst staff and students that they can mount a title charge this season.

Sports teacher Dale Smallman praised the “big effort” the team made and spoke of how he was “extremely proud” of the team’s performance both in this game and the season so far.

Everyone at the college would like to wish the team well with the rest of the season.