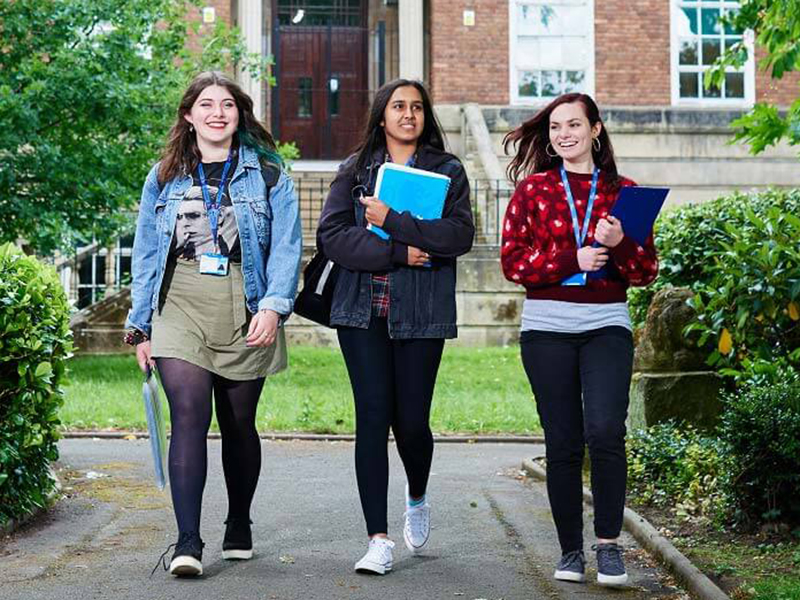 Shrewsbury Colleges Group has responded today to the notification of national strike action by teachers who are members of the National Education Union.

Students should attend college as normal unless informed otherwise. Sports fixtures and college trips will be unaffected by the strike action. The strike action is in response to the proposed pay award offer from the Sixth Form Colleges Association. The NEU demand for a pay award of 11.7% is unaffordable. Pay increases for college staff have to be funded from the college’s existing income with no increased funding from central Government in the Autumn Statement for colleges.

The college is in support of significant pay awards for staff. The college has awarded pay increases over the previous years that have been higher than inflation. National negotiations this year have led to a minimum 5% deal for all support staff at the college which was paid 25 November and backdated to 1 September. Teachers have also been offered a minimum 5% deal in national negotiations so the decision to take strike action is disappointing. The college does not believe that strike action is the correct approach to take at this moment in time.