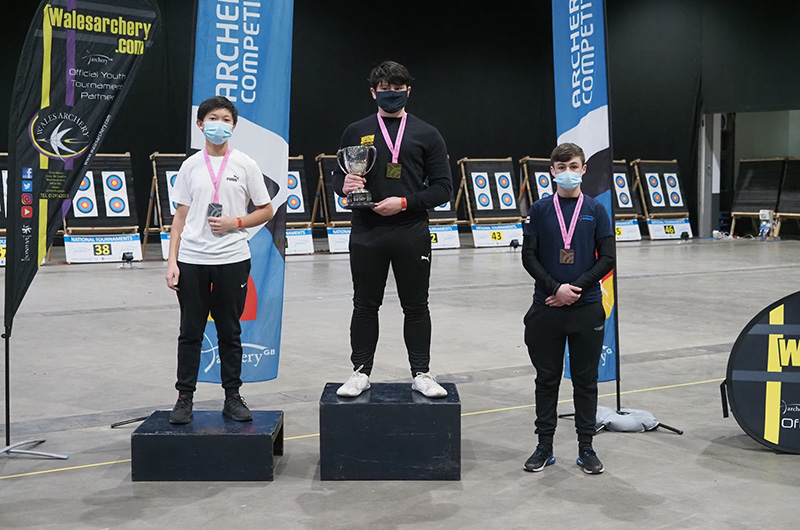 An A Level student who competed in the National Indoor Archery Championships this December won a gold medal at Junior level and finished in the top ten at Senior level.

Callum Piggott, an A Level student at SCG, had incredible success earlier this month at the Archery GB National Indoor Championships.

In the first week of December, he competed at the Junior and Senior levels in the Championships and excelled in both contests. He walked away from the Junior National Indoor Championships with a gold medal in the Men’s Recurve category, only dropping one point in his gold medal match (scoring 119 out of a possible 120 points).

Callum also finished in the top ten in the Senior Championships, which is an incredibly impressive achievement, especially since his competitors included Olympic athletes. The gold medallist in his category was two times Olympian Patrick Huston. 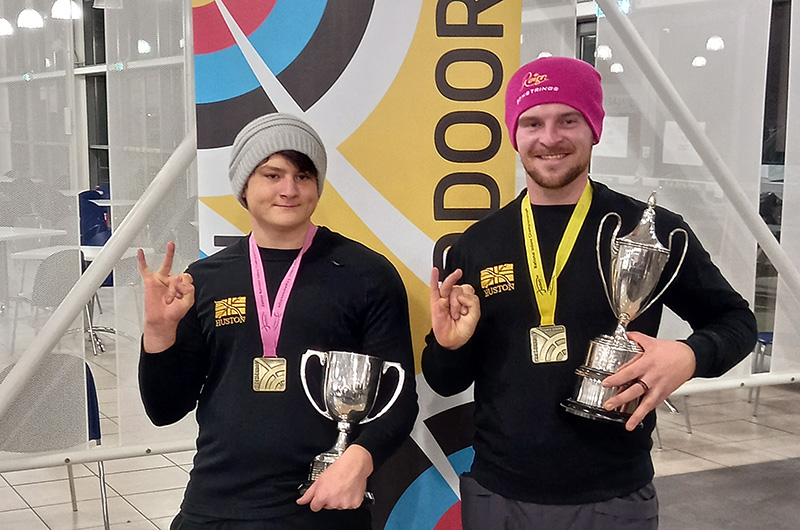 Callum is 17 and previously attended Welshpool High School. He is in his first year at Shrewsbury Colleges Group, studying Maths, Physics and Computer Science. Becoming such a highly skilled archer requires a great deal of practice, with Callum training six days a week for two or three hours at a time. “I'm very lucky with my timetable, which allows me daylight training times,” he said. “But even with that, I have to manage my time to make sure all my schoolwork and revision gets done.”

The Archery GB Championships have been a significant step forward in his sports career and Callum was delighted with his performance: “It was great to come away with the win after all my hard work and then to follow it up on Sunday with a great performance and massive personal best.”

Callum has big ambitions for where he’ll go next in archery, saying that: “My plans for the future include qualifying for Junior European and World Championships and the Commonwealth Games competing for Wales."